Dole, the hometown of the father of microbiology, Louis Pasteur, celebrated the bicentenary of his birth with a two-month video-mapping extravaganza powered by Digital Projection.

Mapping Pasteur, which ran from 9 July to 21 August 2022, transformed the facade of the 17th-century Hôtel-Dieu de Dole, in Jura in eastern France, with an impressive audiovisual experience that combined visual spectacle with narrative drama to tell the life story of Dole’s most famous son.

Divided into two parts – ‘Si Pasteur m’était conté…’ (‘If Pasteur were to tell me…’), which weaves together the threads of Pasteur’s professional and personal life with the assistance of his wife Marie, and the child-friendly ‘Du Rififi chez les Microbes’ (‘Trouble among the Microbes’), which follows the adventures of 10-year-old Alice, who can talk to germs – the show was more than a year in the making, recalls Denis Pageaux of local company IPS (Image Pro Service), which worked alongside a scriptwriter, voice actors, a sound studio and two graphic designers to bring the project to life. 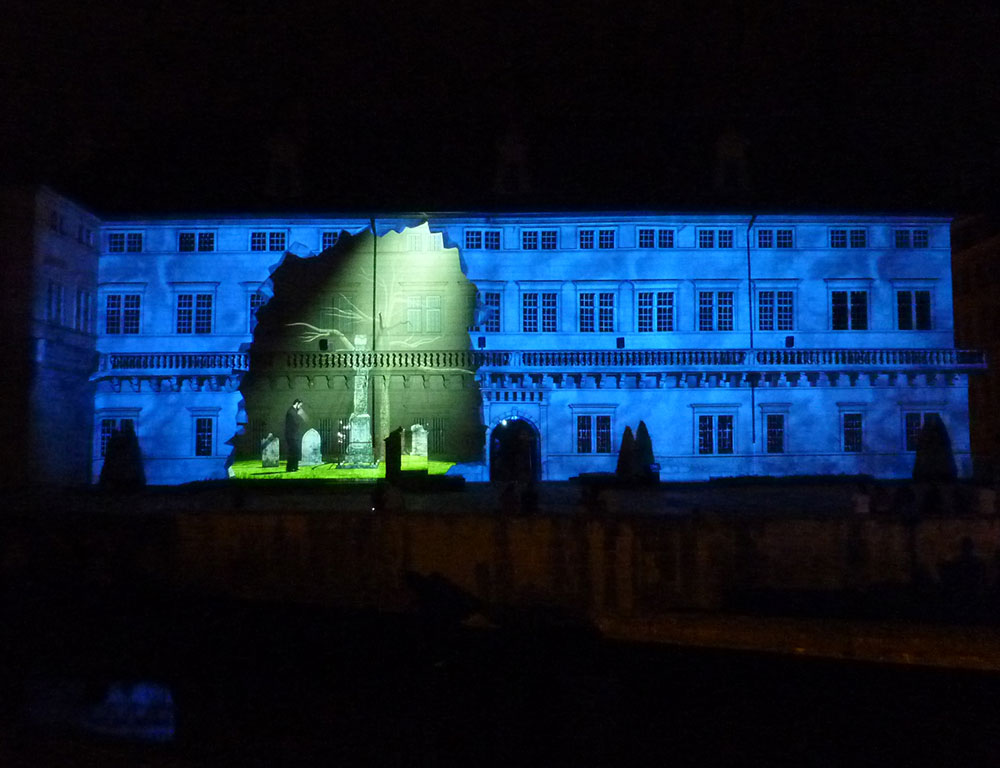 “First of all, we wanted to reach all audiences, especially families, so that every generation could approach Pasteur’s life,” says Dole deputy mayor and event manager Alexandre Douzenel, explaining the brief given to IPS. “Secondly, there was an educational objective – we wanted people to learn about Louis Pasteur and his discoveries with total historical accuracy. Finally, through this event we wanted to contribute to the influence of the city of Dole, Louis Pasteur’s birthplace, by offering a modern, immersive show, across the whole summer, where many people could come to discover him. We were able to meet these three objectives with a projection-mapped show.”

To meet the brief, Pageaux partnered with Thorsten Hoffmann at ETHA International to source two TITAN projectors from Digital Projection, a company with which IPS has worked closely for a decade. The TITANs, chosen specifically for their exceptional colour and performance, were installed in the same 6m-high tower and set up to project 47m onto the left side of the Hôtel-Dieu.

As the building features a prominent square bay area which juts out from the main facade, IPS positioned one TITAN slightly off-axis. This means that – in addition to covering nearly 50m of distance from light source to destination – the versatile projector is able to map the right angles created by the additional structure, ensuring brilliant coverage across the entire outer wall.

The projectors were complemented by four Turbosound speakers positioned on the Hôtel-Dieu’s balconies. 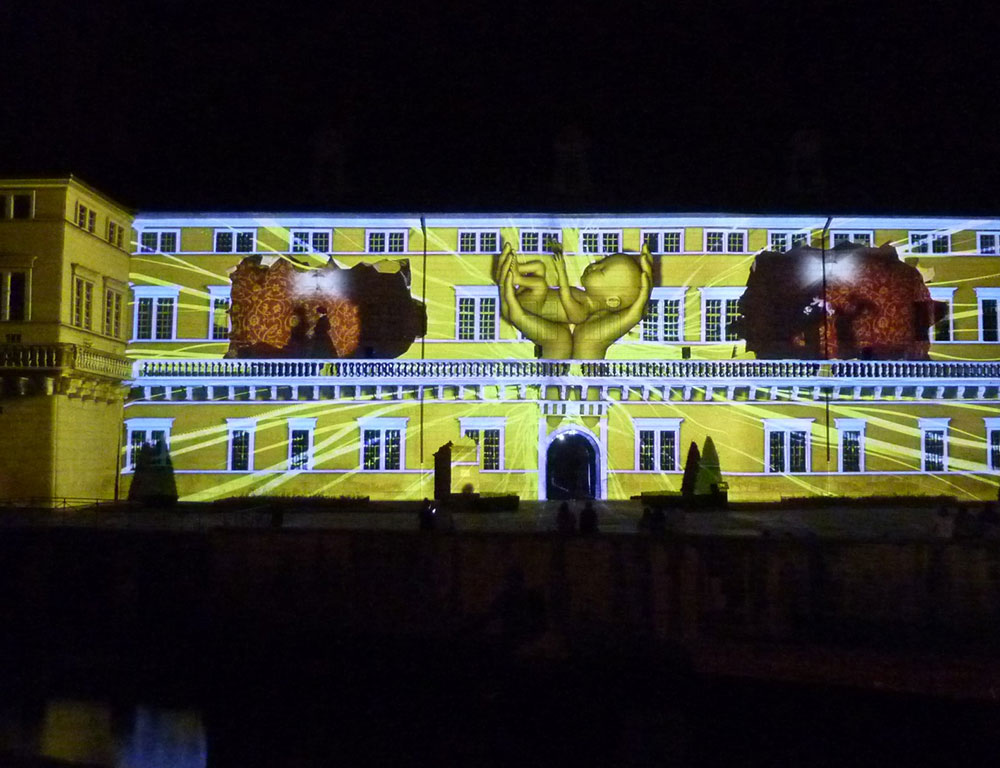 The spectacular visuals provided by the Digital Projection projectors enabled the show to reach a wider audience than would have been possible with a more traditional exhibition, according to Douzenel. “This technology has made it possible to deal with serious subjects while still being accessible to the general public,” he says. “We don’t see this audience in museums or historical exhibitions, and for me this is really the key to the success of the projection mapping. We reached an audience that we wouldn’t have reached with other, more traditional forms of art.”

The AV installation, completed by IPS in three days, proved a hit with everyone who came to see the show, “a good number [of which] came back several times,” reports Pageaux. “The end user was satisfied and the spectators were delighted – a real success story.”

“Above all, it was a popular success that was universally acclaimed by the public, who have come in their droves to attend the show,” Douzenel concludes. “Combining education, historical accuracy, and a great spectacle made possible by cutting-edge technology: these were the secrets to its success.” 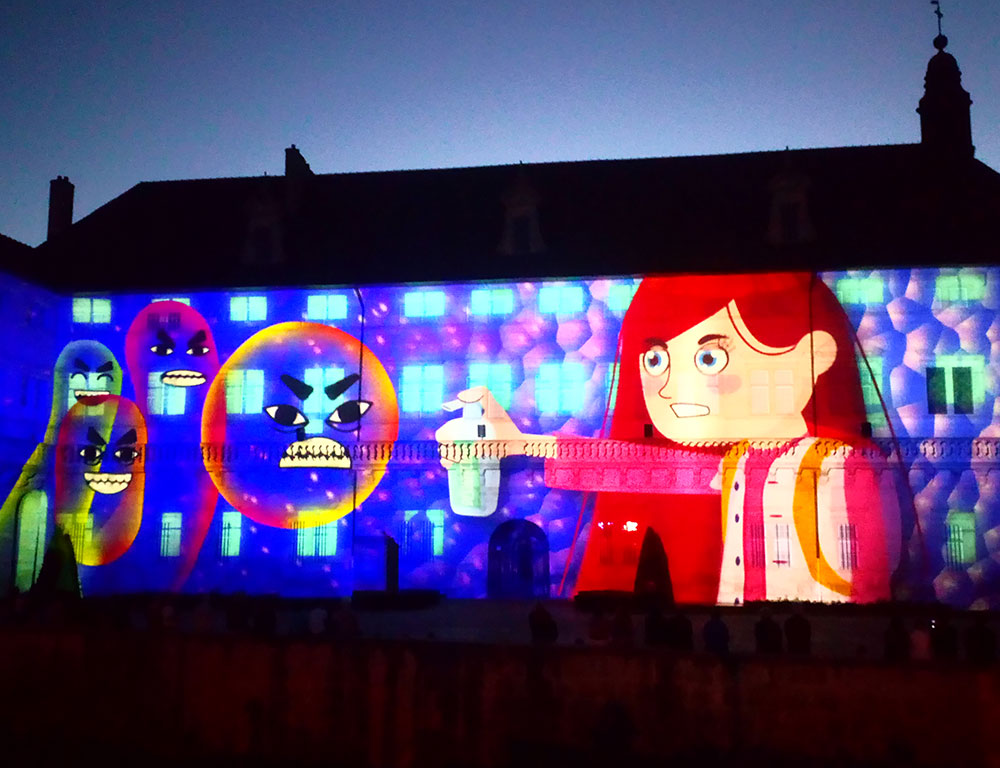 The Titan Laser 37000 delivers up to 37,000 (WUXGA) or up to 31,000 (4K-UHD) Lumens from a relatively compact chassis, making it the ideal projector for the most demanding of large-venue applications. Where bright, pin sharp images are required there should be no compromise. 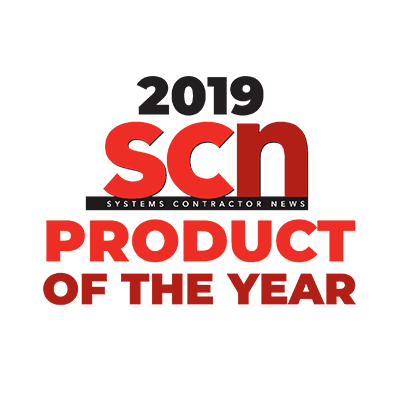 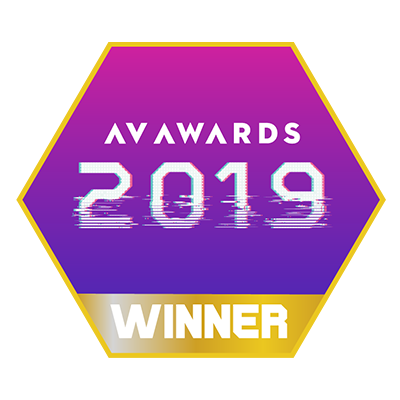 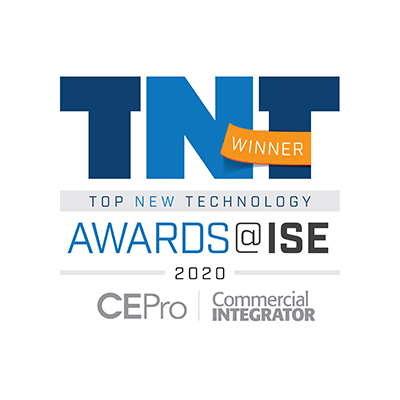 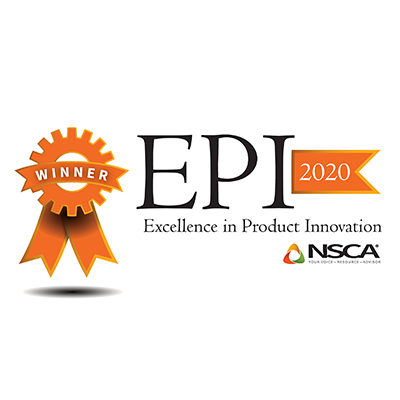 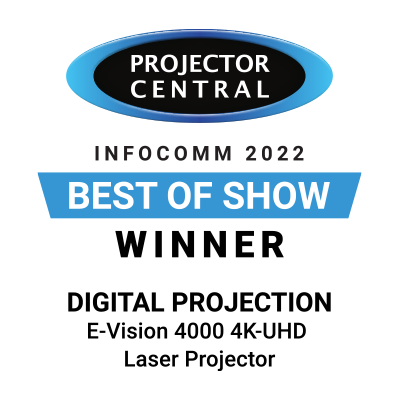